Skip to content
GOST v3 is under development, stay tuned!

What is the difference between versions v2 and v3?¶

Every major version is a significant upgrade of the architecture based on the previous version, v3 is no exception. In the case of ensuring the compatibility of use as much as possible, the v3 has been completely refactored based on the v2 version, making the entire architecture clearer and more reasonable.

Why is v3 in the separate repository?¶

Version v3 is a major upgrade, except for the similarities in function and usage, it can be considered a completely new application. The function of the v2 is also mature. In order not to affect the previous version, but also to not be affected by the previous version, it is a better choice to be independent.

Can v2 and v3 versions be mixed?¶

Depending on the specific protocol used, some standard and mature protocols such as TLS, HTTP, SOCKS5, etc. are compatible with each other, but some protocols (such as QUIC, HTTP/3, etc.) cannot guarantee compatibility.

GOST is an open source software, all source codes are open, and anyone can use and modify them freely.

How can I support this project?¶

Your feedback is the best support!

Buy me a coffee if you want: 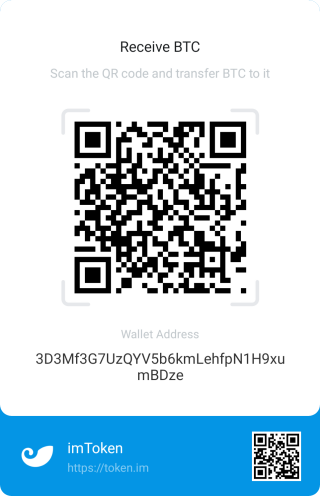 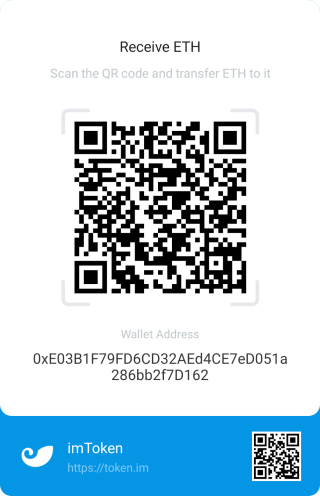 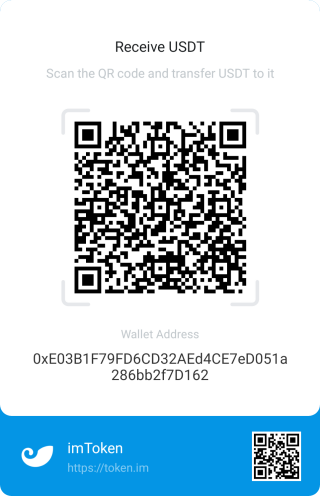